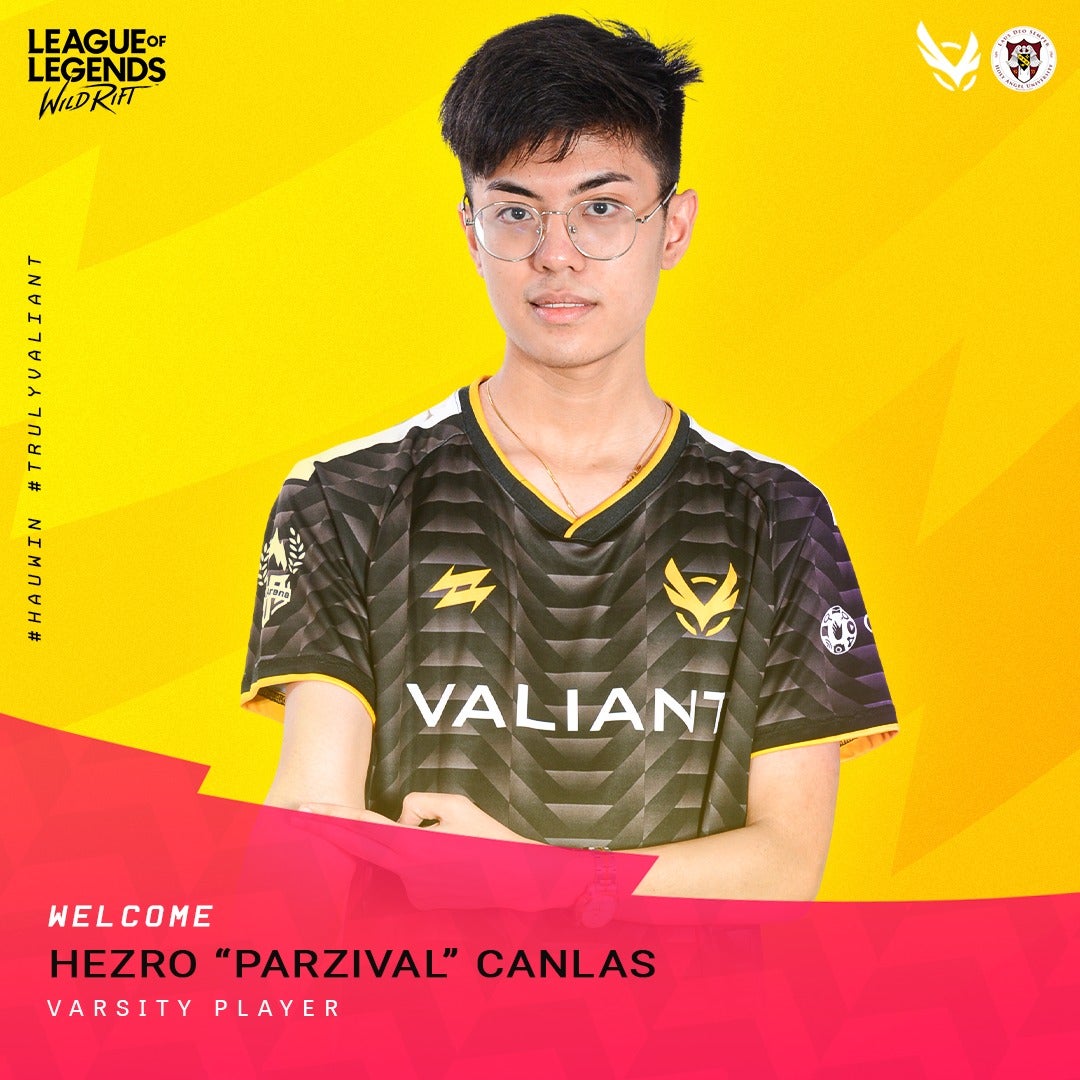 “From League of Legends PC to Wild Rift, he’s here to prove that he can play any type of game! Let us all welcome Hezro “Parzival” Canlas as he becomes a part of the #ValiantVarsity in Wild Rift,” read the Valiant Esports announcement, Parzival’s collegiate team from Holy Angel University.

In a private inquiry, Parzival revealed that the switch was due to the game being more active in the country and mobile gaming’s overall potential.

“I decided to switch to Wild Rift when I realized mobile esports in the PH community is much more active than [League of Legends PC] and has more potential,” Parzival revealed.

With a decent professional career in his belt, Parzival also revealed that he would like to continue his professional esports career albeit playing in a different game.

“I’d like to continue my professional career and make a name in a different type of game,” he stated.


Despite that, Parzival also disclosed that he isn’t closing his doors to the possibility of a return to his old game.

“There is still a possibility for me [to switch back] to [League of Legends PC],” he revealed.

As the AcadArena Alliance Games Split 2 for both League of Legends games nears, Parzival only has one thing to say to his future opponents.

“[You all] better watch out ’cause I’m coming.”