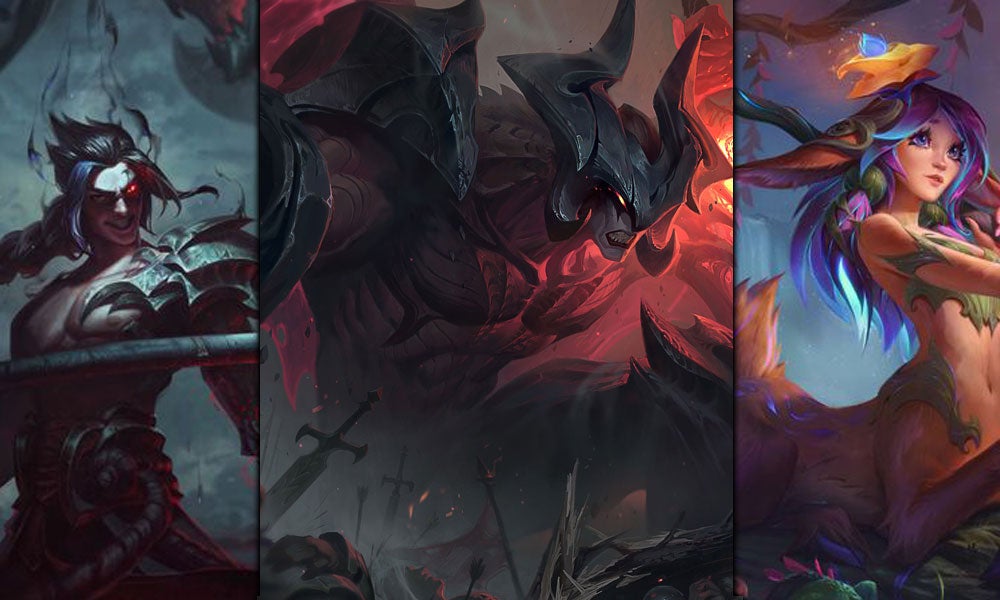 The Darkin will crash the rift this coming November 17, two months after the last major patch with Gwen and Yone. With them comes Lillia, the dreamy doe-eyed dreamstress. League of Legends: Wild Rift’s 3.5 patch updates brings in three new champions, a new game mode, jungle changes, and new runes and items.

Coming into the Rift

A rumble in the Jungle 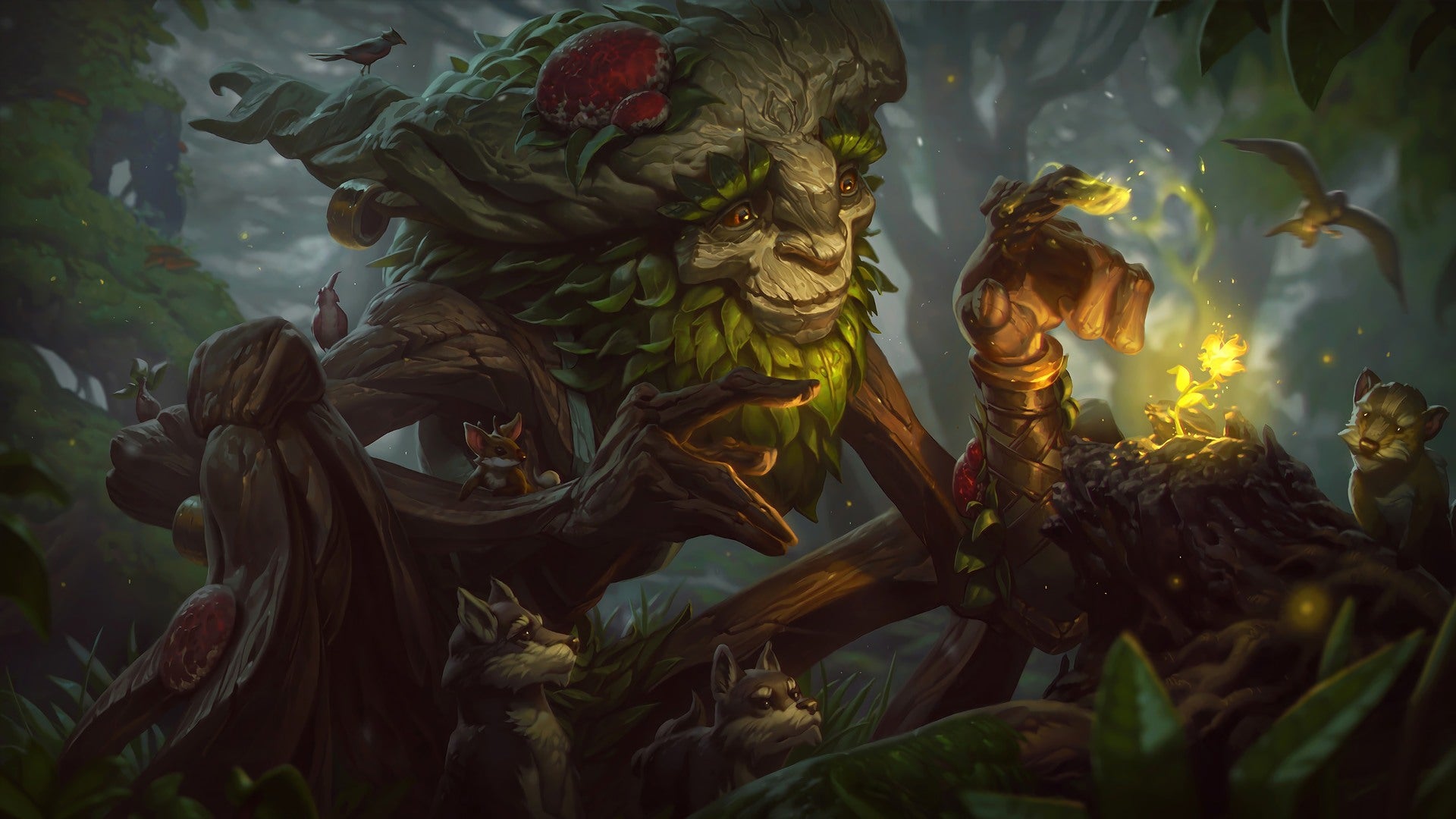 Riot Games is making a few key changes in the jungle to remove unnecessary complexity while keeping its high impact, agency, and depth in the game.

A new patch means a little re-stocking of the merchant’s inventory, and a rehashing of runes. Several runes updates and some beloved League PC items make their debut in this patch. 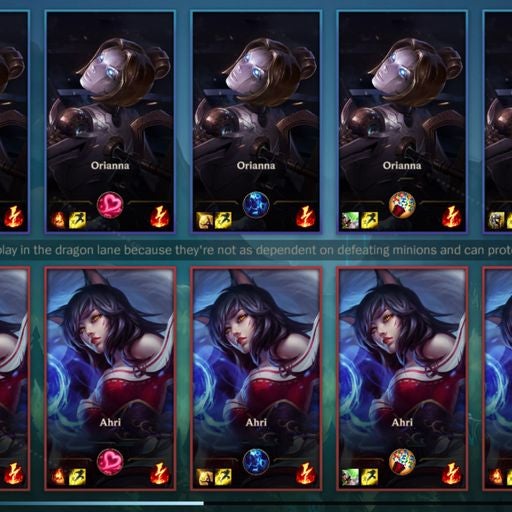 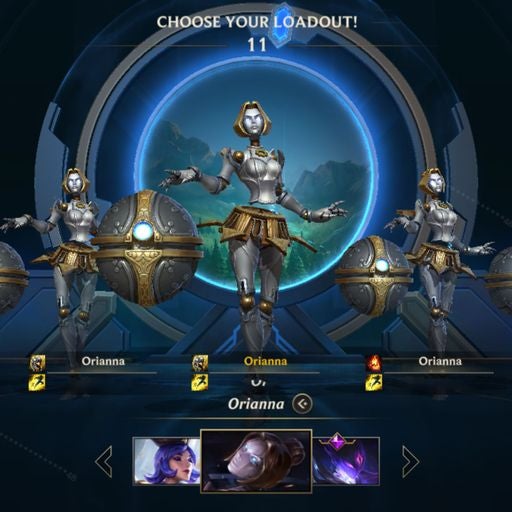 How to play: Teams vote on a champion to play in champion select, and whoever wins will all be played by the players of the team. In the event of a tie, a random selection determines the champion. 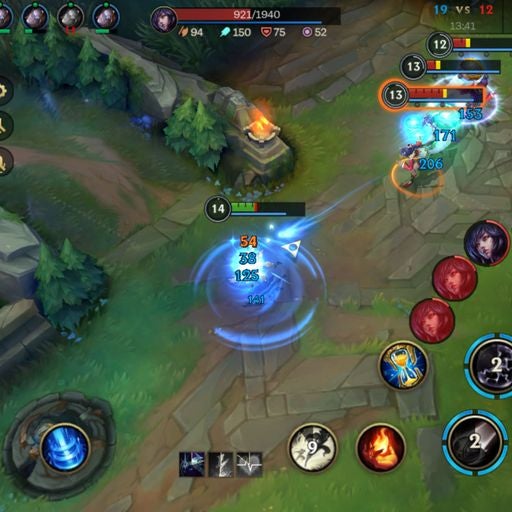 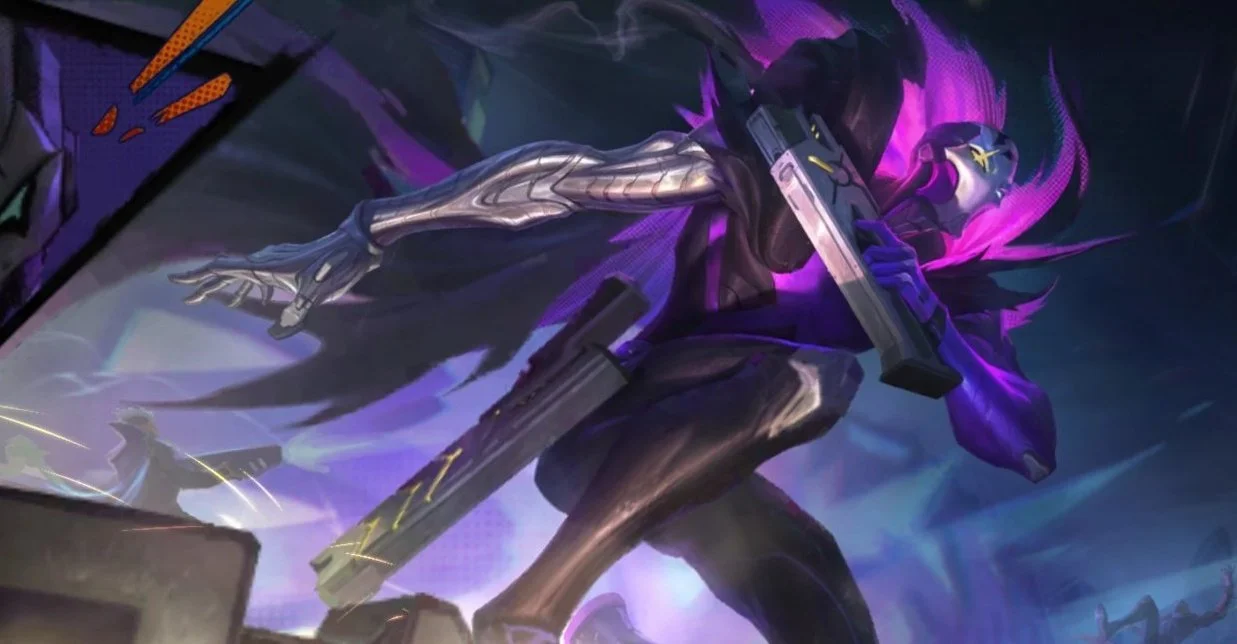 What’s a superhero without his archnemesis? Diving into the rift is Super Villain Jhin! Players will get the chance to claim his Ascended skin, just like Jayce’s, from the Wild Pass Emporium.

With new patches come new drip! Enter the rift in style with these upcoming skins. From the elegant Crystal Rose skins to the punk-ish Chroma Crash skins— dress to impress friend and foe alike!

The developers at Riot Games always seek to provide the best gameplay experience for their players. Here are some of the changes we’ll be expecting in the next patch:

These are the changes and updates coming to Wild Rift in the next patch. Patch 3.5 hits the live servers on November 17.

The post Darkins and Dreams descend in Wild Rift Patch 3.5 appeared first on Esports by Inquirer.net.