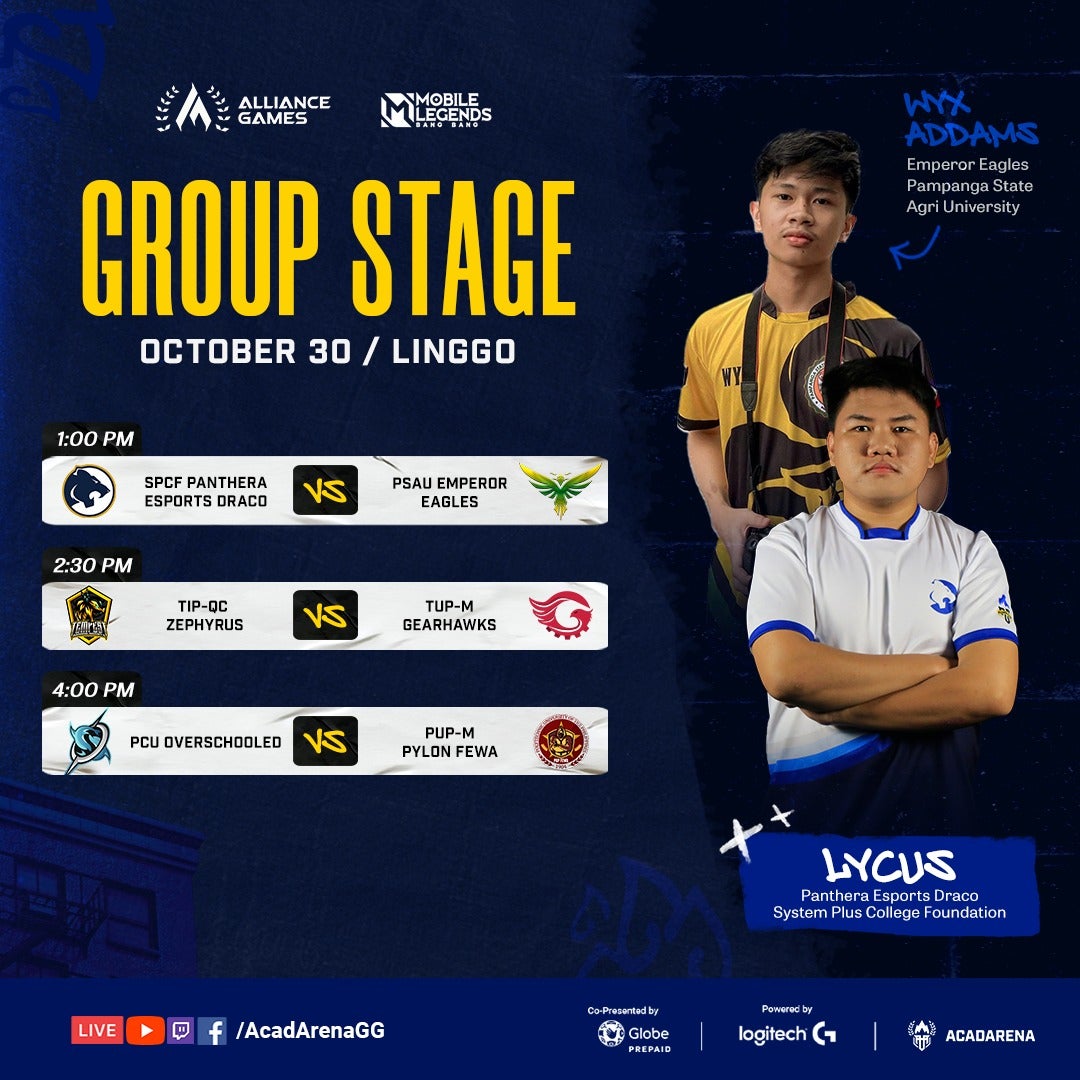 Team Zephyrus wasted no time and gave a masterclass on making the enemy team’s lives miserable and took the first win in a landslide.  Successive jungle invades from  Zephyrus meant a  disastrous early game for Gearhawks. The midlane Faramis pick of  Prince “H2big” Terosero proved too much for Gearhawks as the outmatched aggression of Zephyrus bullied the GHX jungler Ignacio “Shiloh” Ilagan Jr. out of his own jungle which set him  heavily behind. With no favorable skirmishes for the Gearhawks team to comeback from, this put them in a position wherein they were not able to accelerate their double assassin composition which lost them control ofthe mid and later stages and finally the game.

The second game had TUP-M take a more proactive approach in both draft and execution, however Zephyrus were able to adapt to whatever the opponent threw. TGS outclassed every play that the GHX team set out either with a splendid defense or getting a better trade in the macro decisions. While Zephyrus had to exert a little bit more effort compared to the first game thanks to Gearhawks showing a bit more life, they took the second win and the series in a dominant sweep.

As the action kicked off with the start of the group stages, other teams battled it out with their own respective matches live on the AcadArena Facebook page:

Don’t miss out on the MLBB intercollegiate fun, tune in at AcadArena’s Alliance Games live on their Facebook page.