Axie Open Manila, the biggest Axie Infinity tournament in the country and one of the biggest in the world, crowned the best players last November 18th as part of the Philippine Web3 Festival. 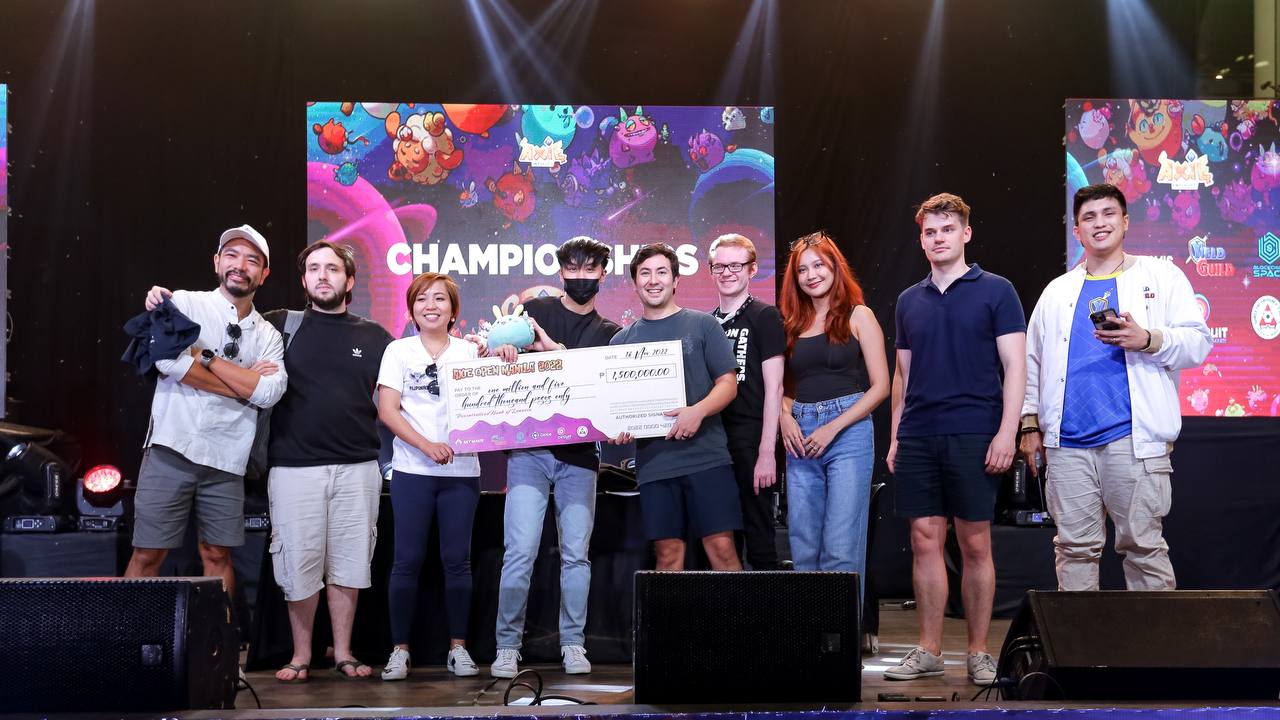 The pool of almost 200 players was primarily composed of Filipino contenders, but only five advanced to the bracket stage – a series best-of-five single elimination to qualify to the finals. American competitor and high-rated player Andrew “spamandrice” Lee took home the lion’s share of the USD 250,000 prize pool after he successfully defeated Zaratustra in the best-of-seven grand final. Martin “Martinsuuuu” Cuenca was the Filipino who finished the highest – he made his exit at third after bowing out of the semis and winning the decider. 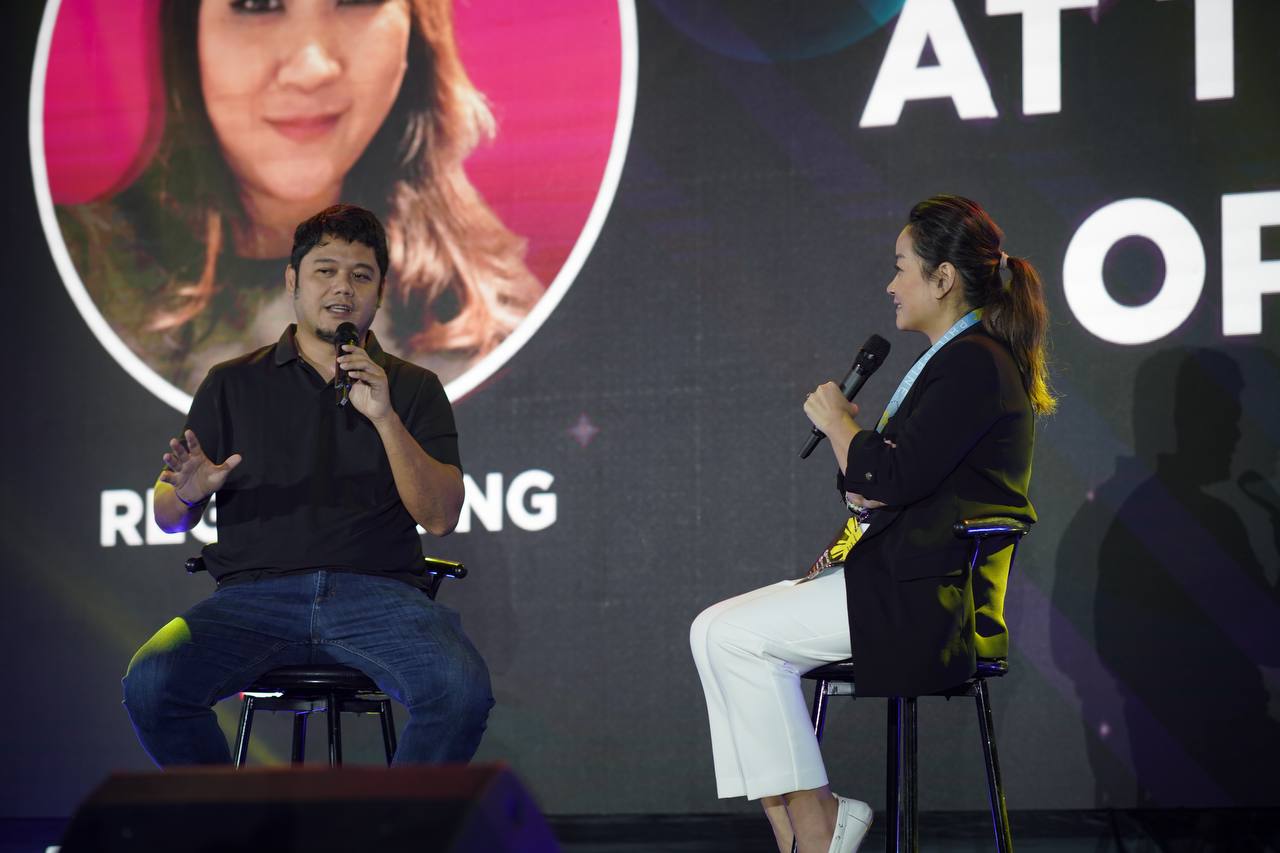 Gabby Dizon, CEO of Yield Guild Games who organized the Philippine Web3 Festival, noted the opportunities that the space was creating. “People can go into these virtual worlds, be a top player, a scholar manager, or even a content creator.”

Even Apl.de.ap made an appearance during the event. “I like to pay it forward… whatever I can bring back like knowledge from the US, building classrooms and computer labs, scholarship programs, and now NFTs.” the rapper said during his panel.

Jeff “JiHo” Zirlin, Co-Founder of SkyMavis, was also present at the event. He shared a few words about the competition, and Axie’s close ties to the Philippines. “We all know that [Axie Infinity] and the Philippines are inextricably linked, right? We grew up together, and it’s amazing to be here – the energy from the community is super strong… it really allows us to push forward.”

As for why the big event was held in the country, Zirlin said “we know that the Philippines is the largest Axie community in the world, and with the Web3 Fest, [Gabby Dizon] came to us and we were able to package it together.” He capped off the interview by letting the Filipino Axie community know that “the Philippines definitely makes a lot of sense” for huge Axie Infinity-related events in the future.